Farmer’s wife and mother of three Hanni worries about her youngest, Magdalena, who’s smaller and more sensitive than her siblings. She gets stomach flu and can’t see well. The doctors prescribe nothing but panaceas, and don’t take her case seriously. While Hanni searches for a doctor who will take Magdalena’s symptoms seriously, her husband and sons feel neglected. Ultimately, Hanni will have to take on the government, and confront her childhood memories of grim courtrooms and dark halls. A family drama of forceful intensity, a courtroom thriller based on a true story. 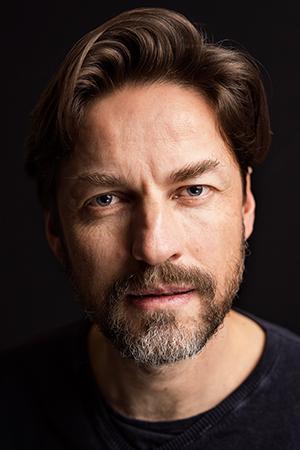 Hans Steinbichler was born in Solothurn. Switzerland in 1966. He graduated from the directing department of Munich film school HFF 2003. His graduating film HIERANKL (2003) was the first of many to screen at FILMFEST MÜNCHEN, most recently A LIFE FOR FOOTBALL (2014) and SILENCE IS BROKEN (2015). Steinbichler is a festival regular and has premiered nine films at Munich. He recently released his remake of THE DIARY OF ANNE FRANK in German theaters (2016).
Close