A minute’s silence is being observed in the grammar school of Hirtshafen, a small fishing town on the Baltic shore – in memory of Stella Petersen, the school’s young English teacher. For one of her students, however, Stella was more than a teacher: She was his first love. From 18-year-old Christian’s point of view, we relive a magical summer affair between two young people that ends abruptly and tragically, but is transformed, through death, to immortality. Based on the novella by Siegfried Lenz. 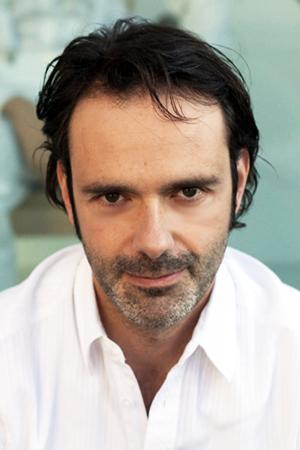 Thorsten M. Schmidt was born in 1969 and discovered his passion for film while still at school. He began working for various TV stations and production companies in 1990, and started studying camera and directing at Film Academy Ludwigsburg in 1991. His short WASCHBÄR made such an impression on cinematographer Michael Ballhaus that he made it available to a wider audience, while Schmidt’s graduating film ROCHADE received the Honorary Foreign Student Film Award from the Academy of Motion Pictures Arts and Sciences Los Angeles in 1998. He has been a free-lance director for features and commercials since his graduation 1997.
Close