High-powered investment banker Jochen Walther is at the peak of his career at Bank of Germany. He and his personal assistant Tom Slezak have just made the deal of a lifetime, when right on the night of their big deal-closing celebration, Walther surprises everyone by jumping off the roof of the bank high-rise in Frankfurt. Was it suicide or was it murder? The stock exchange reacts nervously; stock prices begin to fall. While management rejects all responsibility, the widow goes on television days after the accident and makes a serious accusation: The bank drove her husband to suicide. Who’s at fault here, the individual or the organization? And just how shaky was their marriage? A bitter feud between the bank and the widow develops. And amidst all of this - assistant Tom searches for the truth. And a new mentor. 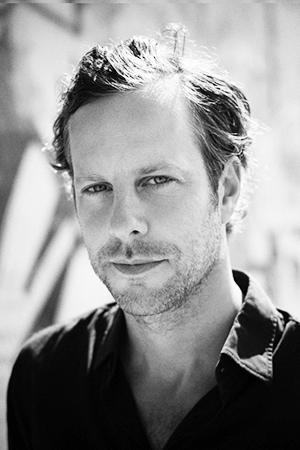 Director and producer Marc Bauder was born in Stuttgart 1974, began making movies while studying business in Cologne, St. Gallen and New York City, founding his own production co. bauderfilm in 1999. He attended HFF Potsdam for three semesters before dropping out. After directing several docs and plays, he made his first dramatic feature DAS SYSTEM 2011. His theatrical doc MASTER OF THE UNIVERSE about former investment banker Rainer Voss won the European Film Prize 2014.