ALLMEN AND THE DRAGONFLIES
Filmfest 2016

Life could change dramatically soon for Swiss playboy Johann Friedrich von Allmen – a trust-fund baby who spends his time collecting beautiful art and beautiful women. His inheritance is soon running out, however, the mansion on Zürich Lake is already mortgaged, and his butler Carlos and chauffeur Arnold need to be paid regularly, too. In his desperate quest for cash, Allmen starts pawning valuable antiques and even priceless Gallé bowls he pocketed on a one-night-stand to the fence Tanner. The dealer soon turns up dead – and it looks like Allmen may be next. Together with his faithful butler Carlos, he struggles to save his face – and his life. Based on the novel by Swiss bestseller author Martin Suter. 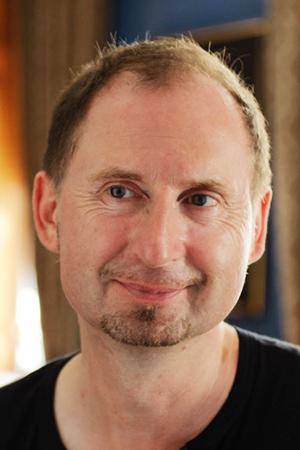 Thomas Berger was born on New Year’s Eve of 1959 in Dortmund. He attended Munich film school HFF and worked as assistant director. His TV work includes comedies BUSENFREUNDE (1996) and BUSENFREUNDE 2 (1997) as well as miniseries OPERATION RUBIKON (2002) and WIR SIND DAS VOLK (2007). ZDF detective series KOMMISSARIN LUCAS (2002) was based on his idea, and he wrote and directed several episodes.