1960s Germany: Hilla Palm’s mom is a cleaning woman, her dad is a laborer. But Hilla wants to break out of her low-class world, go to college and get a degree. She seduces industrialist’s son Godehard and dumps him, much to the horror of her very Catholic parents. One day, Hilla is mugged and raped on her way home. In her hour of need, she finds comfort with those she thought she was most estranged from. Based on the novel by Ulla Hahn. Its two-part prequel TEUFELSBRATEN won Hermine Huntgeburth the Adolf Grimme Prize, and the Bernd Burgemeister Prize at FILMFEST MÜNCHEN 2007. 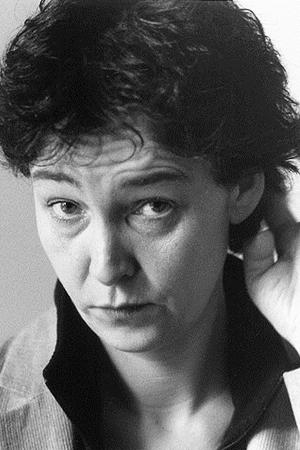 Hermine Huntgeburth, born 1957 in Paderborn, studied film at the Hamburg Academy of Art and then in Sydney on a DAAD scholarship 1983. She began writing screenplays as a student and worked as assistant director for the stage. Her directing debut IM KREISE DER LIEBEN won the Federal Film Prize in Gold (1993). Along with numerous TV movies, she also directs theatrical films such as kid’s hit BIBI BLOCKSBERG (2002) or THE WHITE MASSAI (2005). She screened her film MÄNNERTREU at FILMFEST MÜNCHEN 2014.