When he becomes an orphan, seven-year-old Yahya has to go live with his childless aunt – who has a dark secret.
“The main character in my film has suffered greatly. Never having tasted the joys of motherhood, she works as a backstreet abortionist. However, the sudden arrival of a child into her universe transforms her despite herself. She becomes a mother through the power of love without having passed through the stage of conception. Love has the power to soften life’s bitterness, but can it help one change the past, especially in the presence of such a lively and highly intelligent child?” – Kaveh Ebrahimpour 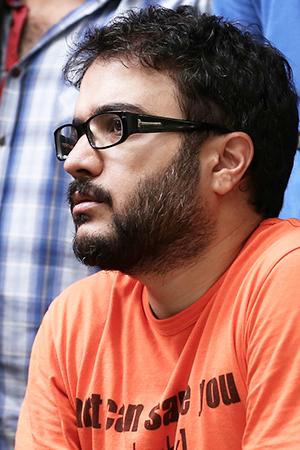 Kaveh Ebrahimpour was born in Tehran in 1976. He graduated from the Arts University of Tehran with a BA in cinema majoring in editing. He has directed a handful of student short films and TV commercials. YAHYA DIDN’T KEEP QUIET is his first feature film.