Ambition make people do strange things. In the case of the freshly-elected mayor of Rio de Janeiro, who wants to make history, he resolves to declare independence from Brazil. The social climber leaves out no chance to stuff his pockets while founding his own country, while the city he runs becomes mired more and more in eternal construction work – and he is haunted by visions of a lady in white, a flickering surrealist mirage in this contempo, hit-button corruption satire. 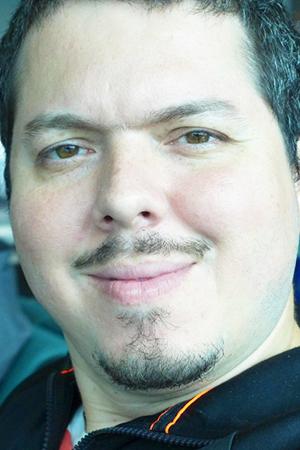