The French Open in the Scottish Highlands, tennis on the eve of the Apocalypse – while the world plunges into Armaggedon, André and Stéphanie want to realize their dream of organizing a tennis tourney. When soldier Ralph crosses their path, they manage to convince him to put down his guns and take up the racquet instead. Only the balls are missing. A surreal parable against war and in favor of sports. 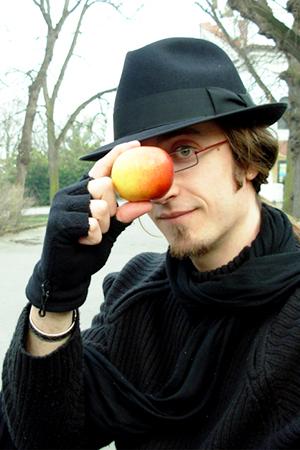 Marc Lahore, French director, screenwriter and editor, developed a love of movies and comics early. He worked as projectionist and TV editor. Shortly before joining the civil service as a teacher, he gave up his teaching job and decided to become a filmmaker. After short films like PIRATES (2006) and DO (2014), THE OPEN is his debut feature.