A light-flooded 500 square meter room. Step 7, the living room of dancer and choreographer Felix Ruckert. Here he meets Mara Morgen, a socially-inclined culture worker. Together they experiment with their secret desires and what is officially allowed, delving into a game of dance, meditation, pain and sex. An intimate, reflective journey to the edge and beyond, accompanied by a flowing camera’s gaze. 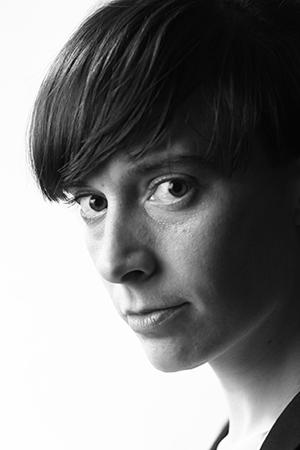 Paola Calvo was born in Caracas 1981, graduating in Media Studies from Universidad Complutense in Madrid 2005. Her interest in images as the strongest form of communication led to her interest in photography and film editing. In 2006, she enrolled in the cinematography dept. of dffb film school in Berlin. Her multi-channel video installation A TALE OF TWO ISLANDS shot with Steffen Köhn was awarded a prize at New Berlin Film Award Festival 2012. Experimental doc VIOLENTLY HAPPY is her graduating film at dffb.