2013: Egypt is in turmoil after the Arab Spring and military coup. No government seems able to hold on for long. In his second feature film, director Mohamed Diab tells a story of coup backers and Muslim Brethren, trapped at very close quarters. Entirely filmed inside a police van, the emotions of the prisoners heat up, while violence and hysteria rage outside. 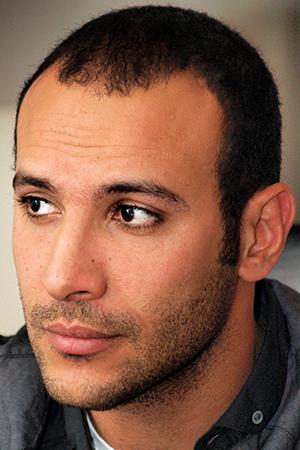 Mohamed Diab was born in Mecca 1977 and later moved to Ismailia, a town west of Cairo. He studied economics at Suez Canal University. He then went to New York and enrolled at NYU’s screenwriting department. Diab wrote screenplays for several Egyptian hit films, including franchise EL GEZIRA. His political debut film CAIRO 678 was released in 2011, just days before the outbreak of the Egyptian Revolution, and screened at FILMFEST MÜNCHEN 2011. Clash is his second feature film, dealing with the aftereffects of the revolution.