Annie and Baxter Fang grew up in an environment in which art and life were inexorably linked: As the children of performance artists, they regularly found themselves as part of the piece – along with the odd unsuspecting bystander. One day, the Baxter parents disappear without a trace. While Annie suspects it’s another performance piece, Baxter is skeptical: The hunt for their missing parents leads them deep into their shared and raw family history. 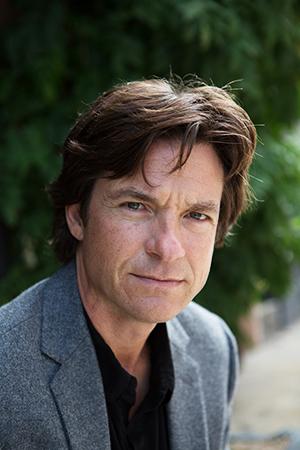