A gangster known as "Samurai" wants to turn the waterfront of Rome into a new Las Vegas. All the local mob bosses have agreed to work for this common goal. But peace is not to last long. 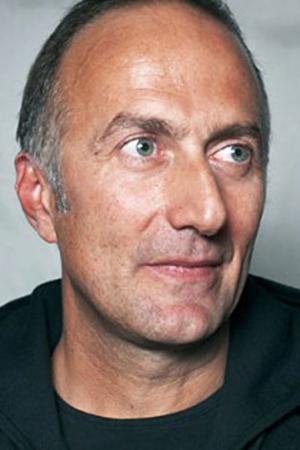 Stefano Sollima (1966, Italy) lives and works in Rome as a director of Italian crime series and films. He is best known for his directing on the mafia dramas ROMANZO CRIMINALE (2008-2010) and GOMORRA (2014-2016). After directing the film SUBURRA, he will also be responsible for directing the series.