THE EXORCIST was a scandal. No film has ever been so explicit. Audiences left the theaters green in the face, movie theaters provided barf bags. The film was based on the novel by William Peter Blatty, which he adapted for the screen, based on the 1940s Roland Doe case. Ellen Burstyn plays the mother of the afflicted Regan, opposite Max von Sydow and Linda Blair. 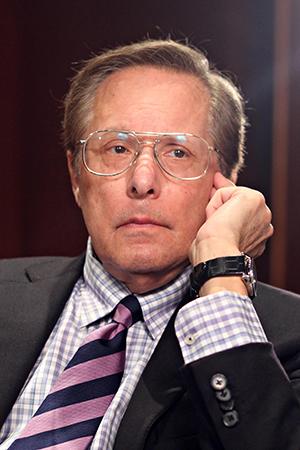 William Friedkin was born in Chicago in 1935 and began working as a writer, director and producer in the 1950s on documentaries and TV movies. FRENCH CONNECTION (1971) earned him the Oscar the Golden Globe. THE EXORCIST was nominated for ten Oscars and revolutionized the horror genre. THE BOYS IN THE BAND (1970) was one of the first gay-themed Hollywood films, CRUISIN’ (1980) had Al Pacino undercover in the gay bars of New York City. Friedkin received the CineMerit Award at FILMFEST MÜNCHEN 2007, which also screened KILLER JOE (2011).