Directing legend Alain Resnais tells the darkly humorous tale of a sickly old author lying in bed, cynically relating the misadventures of his clan. Or is it just the deranged mind of a chronic drinker already at work on his next novel? There’s a fine line between creation and destruction in Resnais’ latest envelope-pushing filmic venture. Ellen Burstyn was never more irresistible, John Gielgud was never more acerbic: "By far the most exciting film I have ever made”. 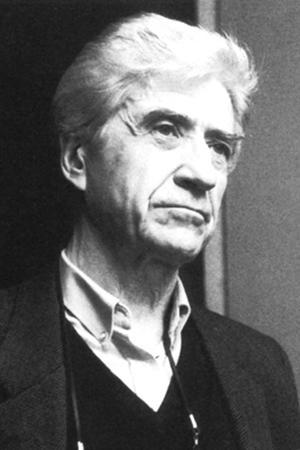 Alain Resnais was born in Vannes, France 1922. He‘s a key figure of the so-called Rive Gauche group of the French New Wave (along with Chris Marker, Agnes Varda and Marguerite Duras). He began shooting short films on Super8 when he was 14. Resnais’ groundbreaking deconstructions of traditional narrative made him a classic of the postmodernist tradition, especially HIROSHIMA, MON AMOUR (1959), and LAST YEAR AT MARIENBAD (1961).