REQUIEM FOR A DREAM
Filmfest 2016

The story of four people looking for happiness on Coney Island only to lose it again tragically is a story of dreams becoming nightmares. Aging widow Sara (magnificent: Ellen Burstyn, who was nominated for the Academy Award and won the Independent Spirit Award for her performance) begins a dangerous diet when she’s invited to her favorite game show. Or her son Harry, hiding from reality with his girlfriend. Or Harry’s best friend, who wants to become a big-time drug dealer. In equal parts moving and shocking – a must-see! Based on the novel by Hubert Selby, Jr. 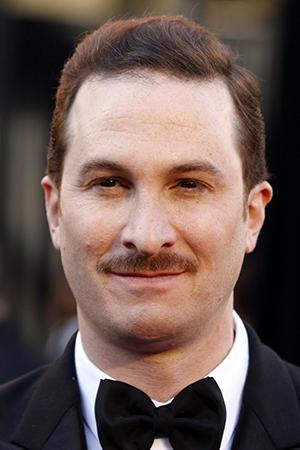 Darren Aronofsky was born in Brooklyn 1969. He studied directing and animation at Harvard. His graduating film SUPERMARKET SWEEP won numerous international awards. Aronofsky graduated in directing from AFI 1994. He co-founded Protozoa Pictures with partner Eric Watson and directed surreal paranoia drama PI 1998, which screened at numerous international festivals and made Aronofsky world-famous. Along with THE WRESTLER (2008) and ballet thriller BLACK SWAN (2010), REQUIEM FOR A DREAM (2000) is one of his most well-known films.