I kissed a girl and I liked it: Arty 17-year-old Anne (Dylan Gelula, UNBREAKABLE KIMMY SCHMIDT) lives with her single mom (Emmy winner Pamela Adlon) and falls in love with star athlete Sasha (Brianna Hildebrand, DEADPOOL). She tells her best male friend Clifton (Mateo Arias) and is surprised when his reaction is jealous rather than supportive. A sensitive contempo coming-out/coming-of-age story with a strong cast of upcomers. 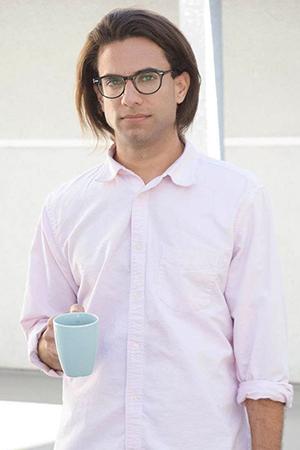 Kerem Sanga majored in math at UT Austin before studying screenwriting at USC. He wrote, produced and acted in STONER (2009) and had his feature directing debut with TRGGER FINGER 2011. THE YOUNG KIESLOWSKI won the audience award at the Los Angeles Film Festival 2014.