Brunhilde Pomsel was secretary, stenographer and typist for Nazi Propaganda Minister Joseph Goebbels. Now, at 105, she looks back on the worst crimes in history and her involvement in them – or lack of acknowledgement. A film about guilt, shame, denial and memory. A film that begs the question: What would I have done? 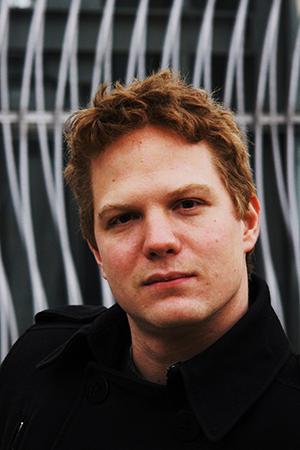 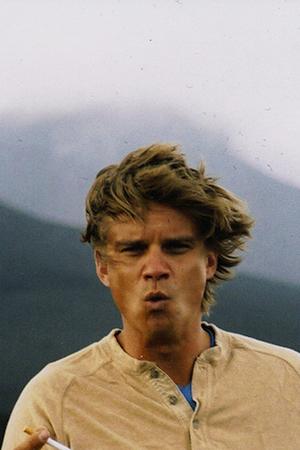 CHRISTIAN KRÖNES (first)
Christian Krönes studied directing and became story editor at Austrian Broadcasting 1985. From 1990, he worked as TV reporter for Deutsche Welle TV, Tele 5 and SAT.1, making several TV docs and reports, including SCHÖNBRUNN – SOURCE OF BEAUTY with Peter Ustinov in the ORF UNIVERSUM series. In 2006, he founded Blackbox Film & Medienproduktion, which he manages to this day.

OLAF MÜLLER (second)
Olaf Müller was born in Hanover and studied history and philosophy in Berlin and Göttingen. He has been a freelance writer, director and story editor for Deutsche Welle, MDR and 3sat since 1997. He lives in Berlin.

ROLAND SCHROTTHOFER (third)
Roland Schrotthofer, born in Graz, studied in Vienna. In 2007, he produced short GRENZGÄNGER. He has been producer for Blackbox Film since 2011.

FLORIAN WEIGENSAMER (fourth)
Florian Weigensamer studied Poli Sci and Communications at University of Vienna, and worked as an editor for „profil“ newsweekly. In 1995, he joined the editorial team of Vienna News International. He shot TV docs and corporate image films, and several projects with Christian Krönes, including SCHÖNBRUNN – SOURCE OF BEAUTY (2002) for ORF.