Bora leaves his home in rural Cambodia to work on the eponymous real estate construction site outside Pnomh Penh as a laborer. He runs into his older brother Solei, whom he hasn’t seen for five years, and who introduces him to the capital’s nightlife. Davy Chou crafts a mosaic of a changing country, staying very close to his characters – and of a generation that has to learn to get its bearings in a constantly changing new world. 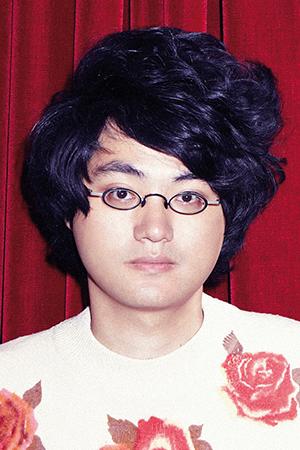 Davy Chou, French director, producer and screenwriter, was born Fontenay-aux-Roses in 1983. His grandfather, who disappeared in 1969, was one of the leading film producers of Cambodia. Chou devoted his documentary LE SOMMEIL D'OR (2011) to the Cambodian film tradition that was wiped out under the Khmer Rouge.