Three ex-cons. One last job. A kidnapping. Easy as cake, right? What could go wrong? Plenty, as fans of the heist genre know, and Paul Schrader, he of TAXI DRIVER screenplay fame, sets out not so much to turn the conventions of the genre on their head as to run them through the meat grinder. What comes out in the end is not just a lot of blood, but also a parforce ride through the history of popcorn crime bursting with energy and chock full of stars. 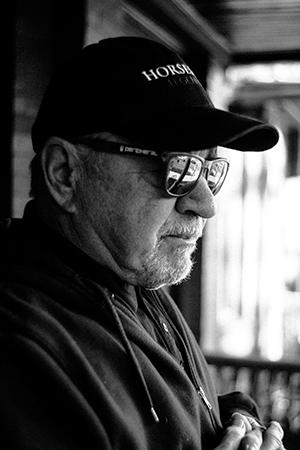 Paul Schrader was born in Grand Rapids, Michigan in 1946. He came to early controversy and fame by penning the screenplay to Martin Scorsese’s TAXI DRIVER and began directing himself soon after. His films are marked by a fascination with dark and edgy subject matter, such as AMERICAN GIGOLO (1980), CAT PEOPLE (1982), MISHIMA: A LIFE IN FOUR CHAPTERS (1985) and THE COMFORT OF STRANGERS (1990), which all screened at Munich. He continued to write for Scorsese, including RAGING BULL (1980), LAST TEMPTATION OF CHRIST (1988) and BRINGING OUT THE DEAD (1999).