Life is movement, from point A to point B, as well as an inner journey: Alan, Jan and Liya, born in Kurdistan, raised in Stuttgart, want to grant their deceased mother her final wish: To be buried beside her husband, who died in the war, in their home village in Kurdistan. The clan objects, but the three set out anyway. A risky journey to a homeland wracked by strife. On their way, differences emerge with the family as well. 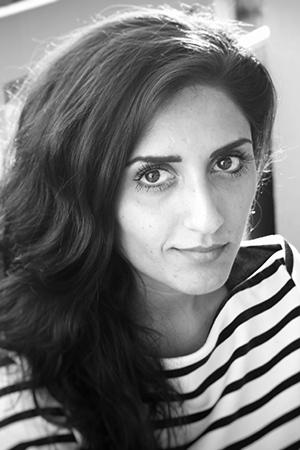 Soleen Yusef was born in Duhok in Iraqi Kurdistan. Her family fled to Germany when she was nine. She trained as a singer and actress in Berlin, working as a production assistant, sales assistant and assistant director. She enrolled at Filmakademie Baden-Württemberg in the dramatic directing department. HOUSE WITHOUT ROOF is her graduating film.