Germany in the not-too-distant future: The borders are closed, refugees are collected in camps and turned away or accepted. The mood is charged, a police detachment is responsible for keeping the crowd in check. Volt is one of the cops. He accidentally kills a French refugee. The violence spirals out of control. Volt starts up a relationship with the sister of the man he killed and winds up between the fronts. A gripping thriller on a hot-button issue. 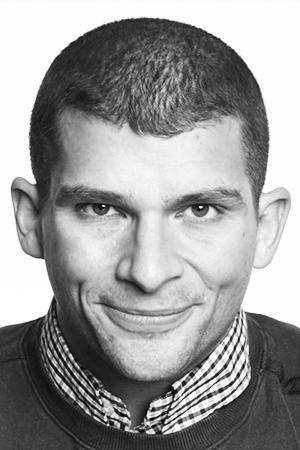 Tarek Ehlail was born in Homburg in the Saar, in 1981. At 20, he owned two piercing studios and pursued a pro boxing career. He started shooting music videos and docs, founding his own production company, Sabotakt. He founded the first German punk fight club with Matthias Lange, the Sabotakt Box Party. He shot his first feature film 2008, WARRIORS OF CHAOS. His next film, GEGENGERADE (2009) was about Hamburg football club St. Pauli. After shooting docs ALLES IN ALLEM (2011) and GLAUBENSKRIEGER (2012), he published a book, “Piercing is Not a Crime”, in March 2013.