Another film looking back at recent German history right after BARBARA: Jewish woman Nelly returns to Germany in 1945, having survived Auschwitz. Her face has been destroyed and needs to be rebuilt. When she finds her ex-lover Johnny in the bar Phoenix, he doesn’t recognize her. He thinks Nelly is dead, but notices her marked similarity to her. He hatches a plan to claim Nelly’s inheritance with the woman he takes to be a lookalike. In a basement, he molds her into the right image, while Nelly tries to spark her lover’s memory. A rollercoaster ride of rapprochement and release. A subtile film about suppressed memory and the strange art of staging reality. “During the shoot, I realized this man who manipulates a woman, telling her how to look and act, is not that different from the classic male director. It was a painful insight for me.” – Christian Petzold 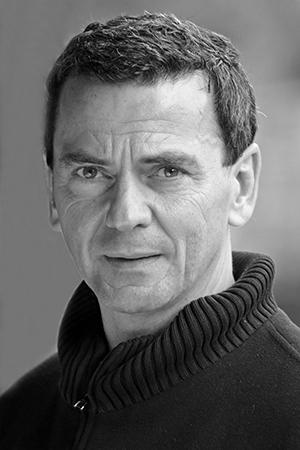