SHOW WHAT YOU LOVE
Filmfest 2016

Making movies full of passion, going all out: In the 1970s, the Munich Group set about revolutionizing German film with low budgets and an excess of creativity. The Bungalow bar next to the Türkendolch theater was their meeting place, who were inspired by the French New Wave and New Hollywood. Munich Group star Iris Berben takes us on a journey back through time, a wild trip full of film clips and interviews with major figures of an unforgettable era. 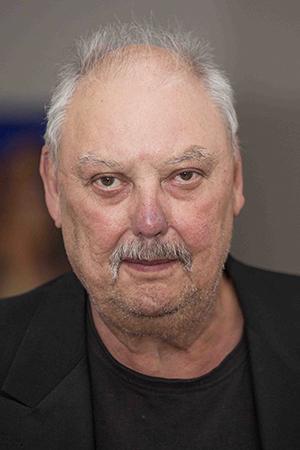 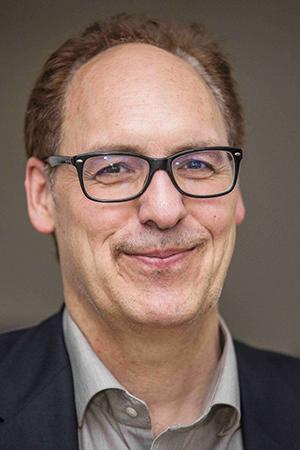 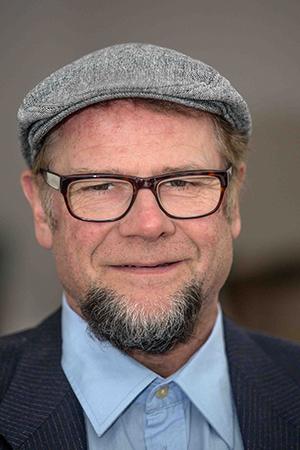 Frank Göhre (first) was born in Tetschen in 1943. He is a novelist and screenwriter in Hamburg, and teaches screenwriting at the Filmakademie in Ludwigsburg.

Borwin Richter (second) was born in Hamburg 1965. He shot short DER KONZERN in 2004. He co-wrote the script to Thorsten Stegmann’s KRASSER MOVE (2013), on which he also served as producer and production manager. He is a coach and moderator in Hamburg.

Torsten Stegmann (third) was born in 1961. He is a filmmaker, musician, festival organizer, curator and projectionist in Hamburg. He worked at the B-Movie theatre in Hamburg St. Pauli, for ten years, where he discovered Klaus Lemke’s ROCKER for theatrical release. He founded the Japan Film Festival and Elbblick Festival in Hamburg. He curated the first Klaus Lemke retrospective in Hamburg 2003, as well as a short film program on the Munich Group at Hamburg Film festival 2008.