The 2010s b&w slacker indie version of the skater film: Jesse Sorensen is a washed-up former professional skateboarder whose place on skate team DieNasty has been taken over by young hotshot Strazz. Jesse moves in with his grandmother where he wants to crash on the couch, only to discover his 17-year-old niece Samantha is already there, and heading for a drop-out party life as well. Jesse has to face the question whether you can grow up and still be a skater. 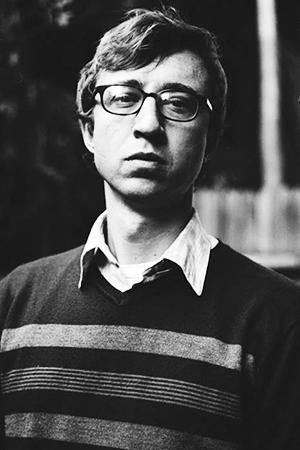 Patrick Barry was born in Jacksonville, FL, earned his B.A. from Florida State, founded his own production company Blue Lama Studios 2003, taught filmmaking at Flagler College and became a programmer at St. Augustine Film Festival 2013. He directed and edited documentary shorts for NPR’s “State of the Re:Union” program before shooting his debut feature VEER!
Close