THAT TRIP WE TOOK WITH DAD
Filmfest 2016

Romania, 1968. Two very different brothers: Mihai is a secret police informant, Emil is a dedicated dissident. When they have the opportunity to have their ailing father’s eyes operated on in East Germany, the three set out on a moving odyssey which finally takes them to West Germany. After her short SILENT RIVER, which won over 80 awards, THAT TRIP WE TOOK WITH DAD is Anca M. Lăzărescu‘s feature film debut. 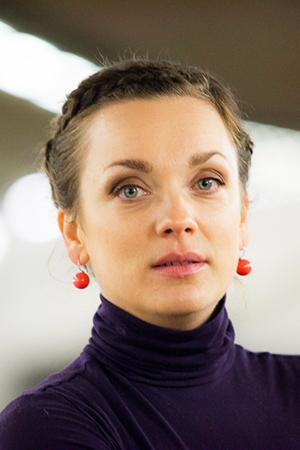 Anca M. Lăzărescu was born in Timisoara, Romania, in 1979. She moved to Germany with her parents in 1990. Her doc DAS GEHEIMNIS VON DEVA won prizes including the Best New Talent Award at the Sehsüchte student film fest 2007. She graduated from Munich film school HFF 2011 with short SILENT RIVER, which was invited to over 300 festivals and won 82 international awards. THAT TRIP WE TOOK WITH DAD is her debut feature. She is a member of the Romanian and European Film Academies.