Far from civilization, Ben raises his kids with pushups, literature and leftist philosophy, until their lifestyle is upset by the suicide of Ben’s wife. Grandpa wants to keep Ben away from the funeral, so the seven forest-dwellers set out for reality. A film about growing up and raising up, of stubbornness and conformity, funny and moving at the same time. 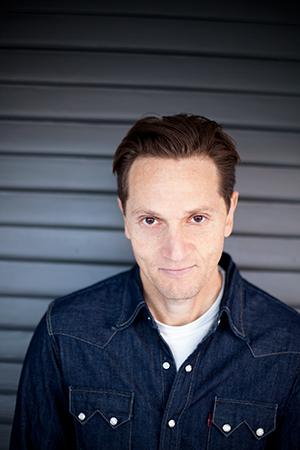