Mimi has her hands full. Her son Felix is hyperactive, her ex-husband Johnny is a mess, her father is a chronic gambler. Then Felix signs her up for a Swiss casting show, because Mimi wanted to be a musician originally. So Mimi decides to head for Switzerland, since it could pay all their debts. But then the whole family wants to come with. A screwball road movie by Dani Levy. 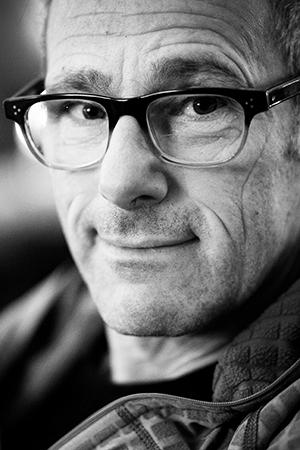 Dani Levy was born in Basel, Switzerland, in 1957. He lives in Berlin. His first film DU MICH AUCH was a sleeper hit 1986. I WAS ON MARS (1991), shot without a script in New York, earned co-star Maria Schrader the Young Talent Award at the Max Ophüls Festival. Levy went on to shoot five films with Schrader, who became his girlfriend and a major German star. He was one of the co-founders of distrib and production co. X-Filme with Tom Tykwer, Wolfgang Becker and Stefan Arndt 1994. Levy‘s SILENT NIGHT (1996) was the first film produced by X-Filme. His comedy GO FOR ZUCKER (2004), originally shot as a made-for-TV-movie, became a sleeper hit and sold over 1 million tickets at the German box office. He cast comic Helge Schneider as Adolf Hitler in controversial comedy MY FÜHRER (2007). Levy has also shot TV movies, including a SCENE OF THE CRIME: DIRTY THURSDAY for Swiss TV, and DER LIEBLING DES HIMMELS for NDR and ARD Degeto. FILMFEST MÜNCHEN screened omnibus film NEUES DEUTSCHLAND 1993, to which Levy contributed the segment OHNE MICH, and VÄTER 2002.