Endless Poetry: the avant-garde history of Chile in the 1930s and later, recalled in dream-like flashbacks by one of the last surviving witness: Alejandro Jodorowsky, loosely continuing the semi-autobiographical LA DANZA DE LA REALIDAD. The young Jodorowsky leaves his hometown of Tocopilla for the capital of Santiago, where his father tells him in no uncertain terms to study medicine. In his overactive imagination of the past, opulent, weird and brave, the aging Jodorowsky recounts the story of how things took a different course after all. 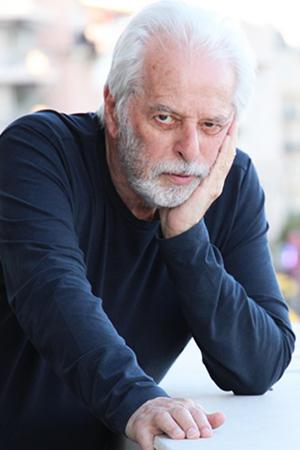 Alejandro Jodorowsky was born in Tocopilla in Chile in 1929. In 1953, he left Chile for Paris to study pantomime with Étienne Decroux, joining the mime troupe of Decroux’s student Marcel Marceau. He shot his first feature film FANDO Y LIS 1967. Jodorowsky first established his reputation as a counter-culture cult director with EL TOPO (1970), MONTA SACRA (1973), and SANTA SANGRA (1989) – alternately surreal, idolatrous, erotic, and bloody hallucinations. His preproduction work on the first cancelled version of Frank Herbert’s science fiction classic DUNE served as the inspiration for a generation of sci-fi films like STAR WARS and ALIEN. FILMFEST MÜNCHEN showed a retrospective of Jodorowsky’s films in 2013.