A sympathetic look at the Swedish criminal underworld, with a lay cast, but gripping as any thriller: Minna deals drugs to support her habit and finds friends in an illegal squat after she loses her apartment, where the outcasts make their own rules. But Minna can‘t just start over from scratch, and the local mobster who has a beef with her has a very long arm. 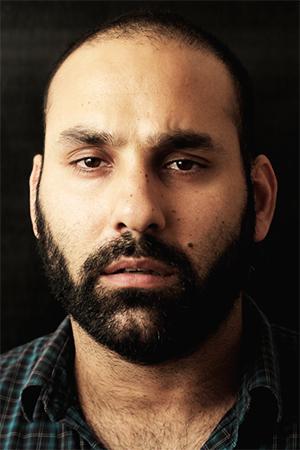 Peter Grönlund was born in 1977, studied film in Stockholm and has been a social worker since 2006. He condensed these experiences into the short film THE CLEARING (2011), which served as the basis for the feature DRIFTERS.