The Year 1720. The Great Northern War, which spelled the end of Sweden as a Great Power, is coming to an end. 29-year-old vice-admiral Tordenskiold, the hero of the victorious Danish-Norwegian Navy, doesn’t know what to do with his life now the war is over. His manservant Kold persuades him to go travel and look for a bride. Handsome Tordenskiold sleeps his way through the beds of Denmark and Northern Germany like a rock star, partying wildly and risking his like in duels. A wild and sexy historical film, with introspective moments. 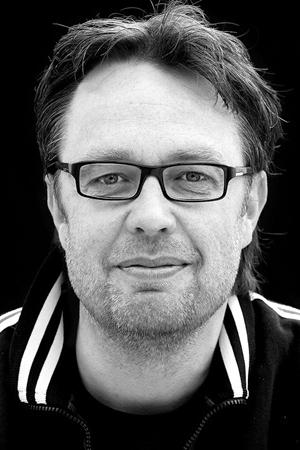 Henrik Ruben Genz was born in Gram, Denmark in 1959. He studied graphic design at Designskolen Kolding and graduated from Den Danske Filmskole with OMVEJE, which won the Jury Prize of the Munich International Festival of Film Schools 1995. His short THEIS AND NICO (2000) was nominated for an Academy Award as Best Short Film. Kidpic SOMEONE LIKE HODDER (2003) was his first feature film. TERRIBLY HAPPY won the Crystal Globe at Karlovy Vary and Best Director at Chicago, among other prizes. He directed episodes of TV series THE KIILING and BORGEN, among others. His films include CHINAMAN (2005), UNDSKYLD JEG FORSTYRRER (2012) und thriller GOOD PEOPLE (2014) with James Franco and Kate Hudson.