Can you turn back the clock and relive your wild youth? In his debut feature, Christian Tafdrup examines this age-old question with great sensitivity and a good dose of dry humor, and garnished with a considerable portion of surrealism: After their son Esben moves out, Vibeke and Kjeld feel very left alone. So when they spot their old student digs up for sale, they jump at the chance to relive their glorious past. But then fate intervenes to take them by their word. 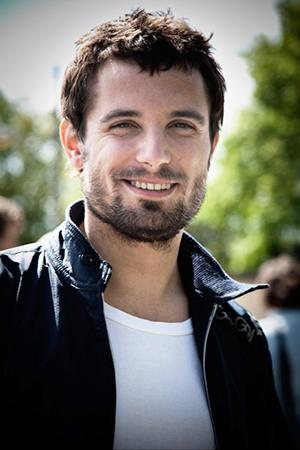 Christian Tafdrup, born 1978, made his name primarily as an actor. After several TV appearances, he acted in theatrical releases like Susanne Bier’s AFTER THE WEDDING (2006). He wrote and directed three shorts, most recently award-winner AWAKENING (2008). PARENTS is his debut feature.