Jacques Rivette’s second film, from the year 1950, was produced by Jean-Luc Godard. The first three films by Rivette, short AUX QUATRE COINS (1949, 20 min.) and mid-length films LE QUADRILLE (1950, 40 min., co-script and lead: Jean-Luc Godard) and LE DIVERTISSEMENT (1952, 40 min.) were never shown publicly except for one screening of LE QUADRILLE, and were thought to be lost for 60 years. After Rivette’s death beginning of this year, his widow Véronique Manniez-Rivette discovered the three films in his estate and had them restored in cooperation with the Cinémathèque Française and the Cinémathèque de Toulouse. They are now being screened for the first time outside of France at FILMFEST MÜNCHEN. 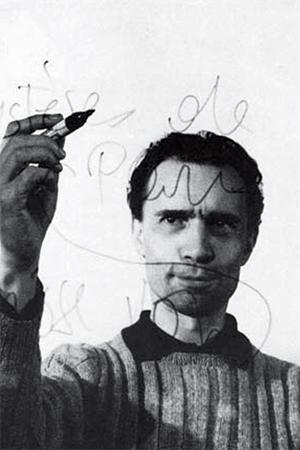