THE EYES OF MY MOTHER
Filmfest 2016

A farmhouse in the middle of nowhere. Mother, father, daughter and a stranger. What transpires between them produces a destroyed and destructive soul, a young woman who has been through hell, and inflicts hell on others. In DoP Zach Kuperstein’s precise and yet surreal black and white images, debut director Nicholas Pesce paints a tender nightmare, a filmic monster of melancholy, mercy and massacre. 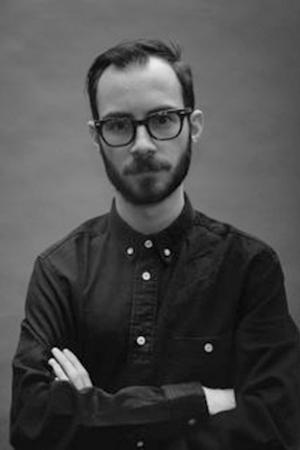 Nicolas Pesce was born in New York City in 1990. He has directed over 30 music videos for various artists, including Snoop Dogg, The Black Keys, and Afrika Bambaataa. He is a graduate of NYU's Tisch School of the Arts, and served as assistant editor on Josh Mond's James White, which stars Cynthia Nixon and Christopher Abbott, and premiered at the 2015 Sundance Film Festival. Pesce also developed an animated series starring Malcolm McDowell, J.K. Simmons, and Colin Quinn.