Worlds collide at Dortmund‘s Phoenixssee Lake, which usually never meet: The locals from blue-collar Hörde suburb, the Neurath family, and the nouveau riche who just moved into the upscale development, the Hansmann family. Then the two antagonists wind up in financial and family trouble, and surprisingly start discovering common ground. 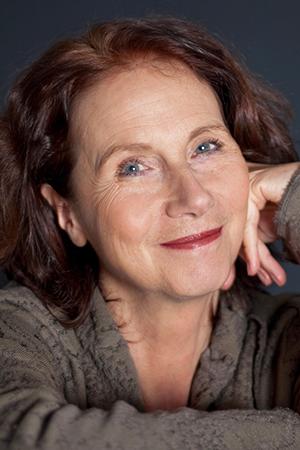 Bettina Woernle studied drama and media studies at Cologne University. She began teaching writing and directing at Filmhaus Cologne and at Filmakademie Baden-Württemberg 1992. Her film SYDNEY AN DER WUPPER – DREAMTIME (1981) was invited to Berlin and won the German Film Prize, Filmband in Gold. It was followed by DIE BLAUE STUNDE (1985) and DER EINBRUCH (1987).