THE SEARCH FOR ANIMAL CHIN
Filmfest 2016

THE SEARCH FOR ANIMAL CHIN is the most famous skate video in the history of skateboarding. Tony Hawk, Steve Caballero, Lance Mountain, Mike McGill and Tommy Guerrero search for the missing master, Animal Chin, who has gone underground because the sport is getting too commercial. Filmed at the peak of the Bones Brigade era in 1986/7 by Stacy Peralta, the original and still the premier skate video maker in the world. There are so many great spots and memorable moments in this video that top pros still quote the dialog from this video's funnier moments. If you are a skater, you have to have this video. How else will you know whether you've seen him or not? 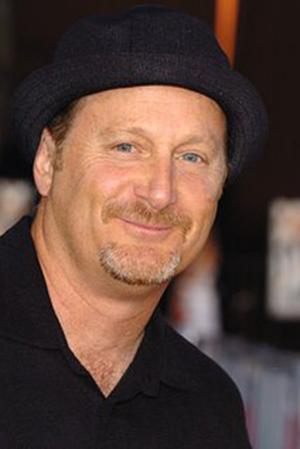 Stacy Peralta was born in 1957 and grew up in Venice, CA. He belonged to the legendary Zephyr skateboard team portrayed in Catherine Hardwicke‘s LORDS OF DOGTOWN (2005) as well as Peralta‘s DOGTOWN AND Z-BOYS (2001). He started directing videos for his skate brand in the 1980s, including feature film THE SEARCH FOR ANIMAL CHIN (1987), which is also screening in the Open Air, and went on to shoot other documentaries like RIDING GIANTS (2004) on big-wave surfing and CRIPS AND BLOODS: MADE IN AMERICA (2008) on the L.A. gang wars.
Close