Winfried is a music teacher in his mid-60s who loves life and never hesitates to crack a joke, no matter what. His daughter Ines is a career woman and business consultant sent to Romania to whip the locals into shape. When Winfried’s dog dies, he goes to visit his daughter in Bucharest. The visit is a fiasco, they don’t get along. But Winfried doesn't give up. He returns as his alter ego Toni Erdmann, a guy with crooked teeth, cheap suit and bad hairpiece. And a questionable sense of humor. One embarrassing situation chases the next. But somehow, Toni Erdmann’s riotous antics prove contagious, and the estranged father and daughter begin a wary rapprochement. The magnificent tragicomedy by Maren Ade was feted by the audience and critics in Cannes. 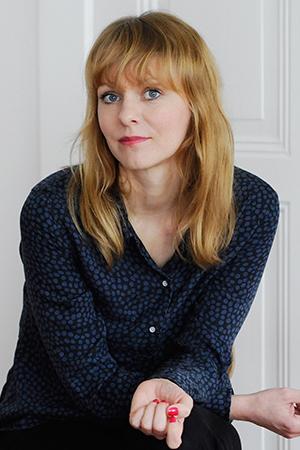 Maren Ade was born in Karlsruhe 1976 and attended Munich film school HFF. Her graduating film THE FOREST FOR THE TREES (2003) won numerous international prizes. Relationship drama EVERYONE ELSE (2009) starring Birgit Minichmayr and Lars Eidinger won the Jury Grand Prize at Berlin. TONI ERDMANN is her third feature film as director.