Rabih is a young blind man. When he finds out his ID is fake, he sets out on a journey through Lebanon looking for his birth certificate, his identity. But the country he travels through is also searching for its identity. Between myth a history, between lies and his individual memory, Rabih constructs an image of himself and his homeland with his compatriots. 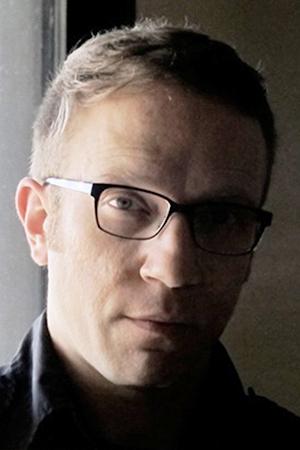 Lebanese filmmaker Vatche Boulghourjian worked as TV news reporter in the Mideast and shot short films before earning his Master of Fine Arts at New York University. His graduating film THE FIFTH COLUMN screened at Cannes 2010.