THE DEATH OF LOUIS XIV
Filmfest 2016

Death and suffering don’t spare the mighty, not even absolute monarchs: In August 1715, King Louis XIV., the Sun King, suddenly feels a pain in his leg. He spends the next days in his chambers, running the government as best he can as death gradually draws closer. – An opulent costume film as chamber play, a dance of death for a bedridden autocrat. 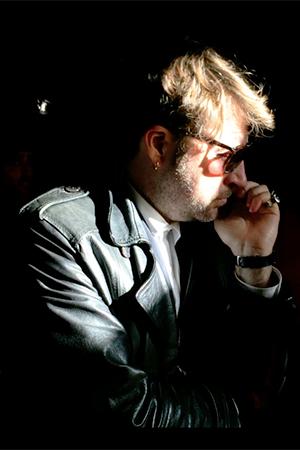 Albert Serra was born in Banyoles, Catalonia, in 1975. He studied philosophy and literature, wrote plays and shot videos. His first feature film HONOR DE CAVALLERIA, a loose adaptation of “Don Quixote”, screened at Cannes 2006. HISTÒRIA DE LA MEVA MORT based on the memoirs of Casanova won the Golden Leopard in Locarno 2013 and screened at Munich, as did EL CANT DELS OCELLS 2008.