Clara (magnificent: Sônia Braga) has lived in the “Aquarius” for years, an upscale 1940s condo in Recife. By now, she’s the last resident: All the other apartments have been bought up by a real estate developer, only Clara refuses to leave the place where she spent her life. This is the place she survived breast cancer and the whole tumultuous history of her country. She wants to avoid being expelled from her memories of affairs, relationships and loss. But she hasn’t counted on the developers’ criminal energy and the corruption of city hall. 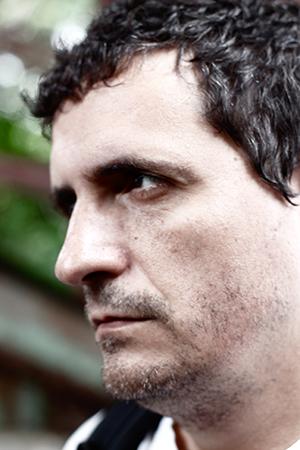