Forced out of their apartment due to dangerous works on a neighboring building, Emad and Rana move into a new flat in the center of Tehran. An incident linked to the previous tenant will dramatically change the young couple’s life. 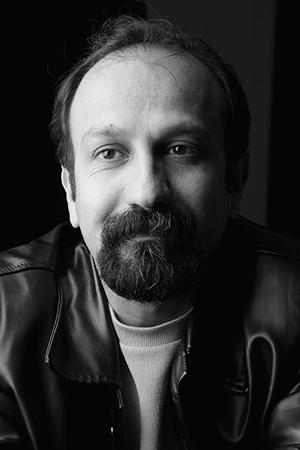 Asghar Farhadi was born in Iran in 1972. He earned his B.A. in drama from Tehran University and an M.A. in stage directing from Tarbiat Modarres University. He had his feature directing debut 2003 with DANCING IN THE DUST. His fourth film ABOUT ELLY won a Silver Bear at Berlin, A SEPARATION won a Golden Bear and the Oscar as Best Foreign Film 2011.