He shot wild images, but never out of control or random ones. His films as camera man include MCCABE & MRS. MILLER (1971), CLOSE ENCOUNTERS OF THE THIRD KIND (1977), THE DEER HUNTER (1978), HEAVEN’S GATE (1980) and WITCHES OF EASTWICK (1987) and PLAYING BY HEART (1998) with CineMerit award winner Ellen Burstyn. He worked with Steven Spielberg and Woody Allen, Brian De Palma and Robert Altman. In 2014, Vilmos Zsigmond met French filmmaker Pierre Filmon – which became a voyage through his long and accomplished career. 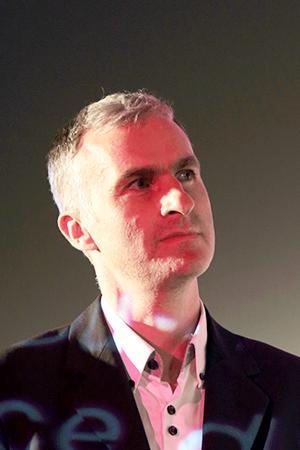 Producer, writer and director Pierre Filmon was born in Angers in 1970. He studied music and literature, before making short feature BLEUS DE CHINE (1996) about a journey with the Transsiberian railway through China. In 2014, his first short doc PAPA EST MORT was released. He is working on a feature film entitled LONG TIME NO SEE.