Hans and Anna – together they make the Hannas: A hefty couple who love to cook. They meet sisters Kim and Nicola, both anorexic and excitingly different. Opposites attract, however, and anything goes, so the Hannas each wind up having an affairw without the other’s knowledge. But Kim and Nicola have a secret of their own in store. A film about the strange thing called love, which travels through the stomach into the wild heart. 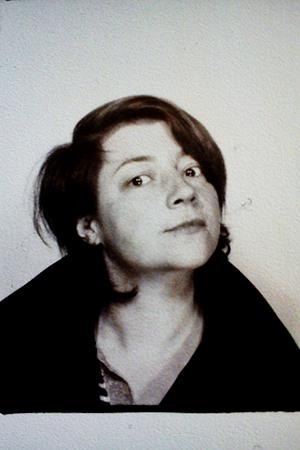 Julia C. Kaiser graduated from high school 2003 and began working in film and theater, interning at the Munich Kammerspiele under Luk Perceval 2005. She began studying screenwriting at Filmakademie Baden-Württemberg 2006. AMOKLOVE was her first short film 2008. She received a scholarship that year and developed short LIVE STREAM, which premiered at the Max Ophüls festival 2010, the same year she won the Pro7/Sat1 Prime-Time Prize. She shot her feature debut FLOATING! 2013.