THE NACHTMAHR – AND HOW HE CAME INTO THE WORLD
Filmfest 2016

Director AKIZ magnificently captured the monster of puberty in DER NACHTMAHR, which premiered at FILMFEST MÜNCHEN 2015 and was released in German theaters in May 2016. Ricki Bornhak’s doc follows the 15-year-long making of this extraordinary film. Screened with other short films by AKIZ made during this time: PERPETUUM MOBILE, THE RED BARON, SISTERS OF LUCIA, KING OF THE FROGS, NOVAKANIA and PERCH NIGHTS. 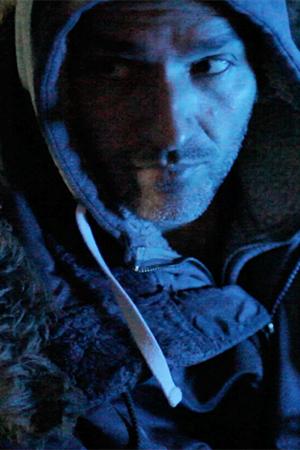 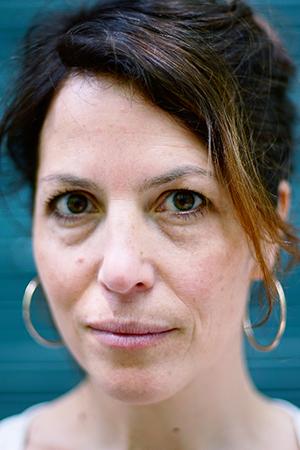 AKIZ studied directing at the Filmakademie Baden-Württemberg. His diploma film was nominated for an Oscar. In 1995, he attended the University of Southern California for postgraduate studies. He produced documentaries and worked as a freelancer until 2004. At the same time, he worked on sculptures, paintings and other art projects. His short film PAINTING REALITY (2010) was featured in Banksy’s film THE ANTIC’S ROAD SHOW. AKIZ foundet the production company OOO-Films in 2012.

Ricki Bornhak was born in Stuttgart in 1971. She majored in Rhetorics in Tübingen (M.A. 1998), and then became a freelance documentarist and writer in Berlin (for Deutsche Welle, ZDF, WDR, RAI).