Glauber Rocha was one of the leading directors of the Brazilian New Wave in the 1960s and 1970s. His son Eryk looks back on that era with his father. Awarded the Golden Eye at Cannes as best documentary. 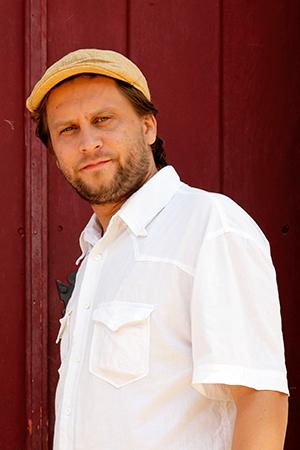