In the ghetto, there’s a line between faith and danger, religion and hallucination. Dounia longs for power and success – and she and her friend Maimouna decide to emulate the big-time dealer she admires, Rebecca. But then she meets Djigui, a sensitive young dancer, and her already mixed-up world is shaken up even further. Houda Benyamina‘s won the Golden Camera in Cannes for Best Newcomer. 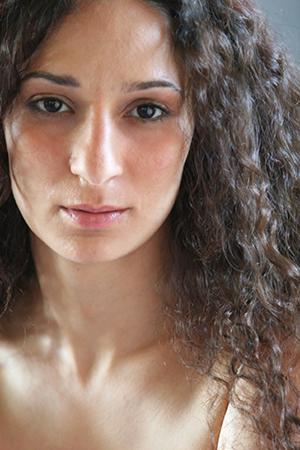 Houda Benyamina was trained as an actress in Cannes before co-founding “1000visages” to empower others to make movies. She shot her first short MA POUBELLE GEANTE 2009 as part of that project, followed by SUR LA ROUTE DU PARADIS 2011. DIVINES is her feature debut.