Two young Colombians, Luna and Juan, live in the suburbs of a Buenos Aires, without Argentines. Their relationship oscillates between tender gestures and violent explosions. Everything between them gradually gets more intense: their games, fights, recklessness and even their monotony. But something changes when Federica shows up, that sets into crisis the fragile nature of their relationship, unveiling the decadence they have gotten themselves into. 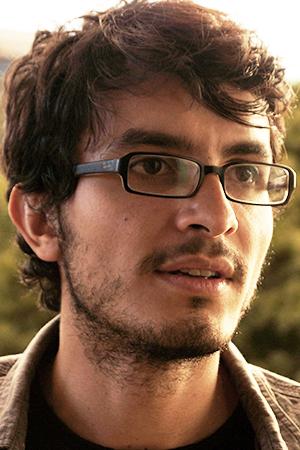 Juan Sebastián Quebrada was born in 1987 in Medellín, Colombia. He studied Filmmaking at Universidad del Cine in Buenos Aires. He participated in an exchange in FAMU, Prague, and later did a Post-graduate on Editing in Barcelona’s ESCAC. He edited several short films, including ELLA LA NOCHE, and directed the short HOGAR in 2010. STRANGE DAYS is his first feature-length film.