The day after Germany won the World Cup 2014, Helge Achenbach boarded a flight to Düsseldorf and was arrested on landing. It’s the downfall of a wily art dealer who played in the big league, supplying art to major corporations to the tune of hundreds of millions of Euros. Greed and glamour collide. Now he’s behind bars.

Behind the great history of the art business, the issues of neoliberalism arise – in the artworks, the spirit and bodies of the Rhineland. The main question is, how did Joseph Beuys’ motto that “Everyone is an artist” become the modern ego society?

Director Jan Bonny presents his research on the topic, as a challenge to both the art and film worlds. Jan Bonny shows shorts with Matthias Brandt, Bibiana Beglau and Joachim Król as just slightly tweaked fictional characters. Ten filmic sketches shown together for the first time – a cooperation between the Haus der Kunst and Filmfest München.

Admission is free. Be sure to get your tickets ahead of time online or at the festival box office or Haus der Kunst. 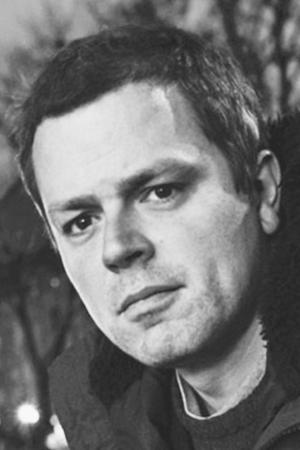 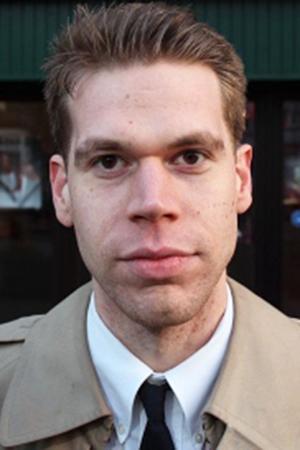 Jan Bonny (first) was born in Düsseldorf 1979, and studied directing at Cologne Media Art Academy from 2001 to 2006. His family drama GEGENÜBER (2007) screened in Cannes, at the Berlinale and numerous other festivals. He also shoots commercials for various agencies.

Alex Wissel (second), born in Aschaffenburg in 1983, made a name for himself as project initiator in the art scene, first of the Oktober Bar in Düsseldorf 2010 and the single club in the Rhineland 2011-12. He attended Düsseldorf Art Academy and the École Nationale Supérieure des Beaux-Arts in Lyon 2004-2010. He was named master student to Rosemarie Trockel 2010. He received a fellowship of the Kunststiftung NRW and the Cary and Dan Georg Bronner Endwoment in Tel Aviv from December 2012 to end of May 2013.