What was David Lynch's life like before he shot ELEPHANT MAN and BLUE VELVET, MULHOLLAND DRIVE and soon-to-be-continued cult series TWIN PEAKS? In this doc, Lynch gives us insight into his life, starting with his childhood in picturesque Idaho. He studied painting at Pennsylvania Academy of the Fine Arts in Philadelphia, a city "which sucks all joy from you and fill you with sadness and fear." Over the course of three years, the filmmakers interviewed Lynch over twenty times, showing him painting and in his daily work. An affecting (self-)portrait of the artist, from his childhood until now. 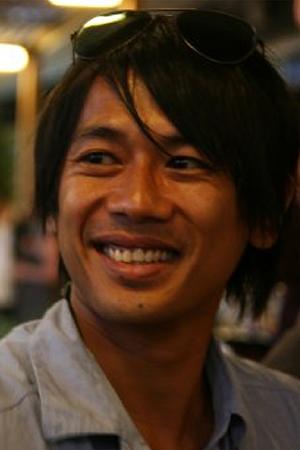 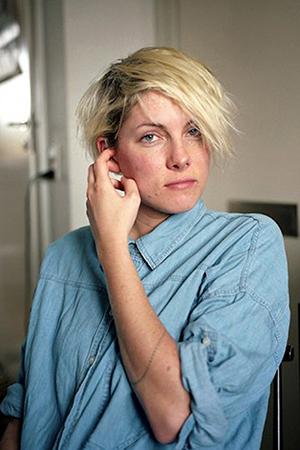 Olivia Neergaard-Holm (second photo) graduated from the National Film School of Denmark in 2013. Worked as editor on various Danish and international feature films and documentaries, including BELLUM, LITTLE NIGHT HUNTER, ESCORT, BOY, THE 11TH HOUR, and SHELLEY. She wrote the award-winning feature VICTORIA, as well as serving as its editor. DAVID LYNCH THE ART LIFE is Neergaard-Holm’s directorial debut.