In an abandoned theater, French actress Marina Vlady recites from Borges' classic short story "The Immortal"... Japanese research scientist Shin Kubota sings praise to Turritopsis dorhnii, the jellyfish capable of incessantly rejuvenating itself... the workers of the 600-year-old association to maintain Milan's Duomo subject the cathedral's exquisite statues to perpetual restoration... Swiss musicians/inventors Felix Rohner and Sabina Schärer continuously refine the Hang, their pitch-perfect steel percussion instrument... Native American community leaders Leola One Feather and Moses Brings Plenty preserve the centuries-old spiritual resistance of the Oglala Sioux... Award-winning documentary filmmakers Massimo D'Anolfi and Martina Parenti present a tribute to humankind's aspirations for immortality by showing us a portrait of our efforts to overcome (or accept) our own limits. They share their discoveries in a visual symphony to the power and harmony of nature's elements: water, earth, air and fire. From Milan to Wounded Knee, USA, from Bern to Shirahama, Japan, the track of the filmmakers' travels spirals into a symbol of perfection and infinity: SPIRA MIRABILIS. 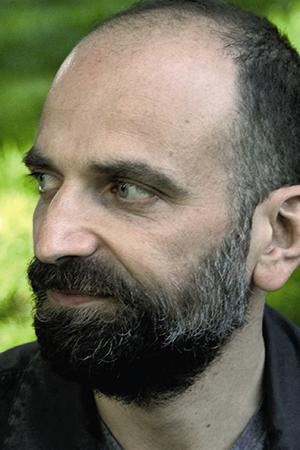 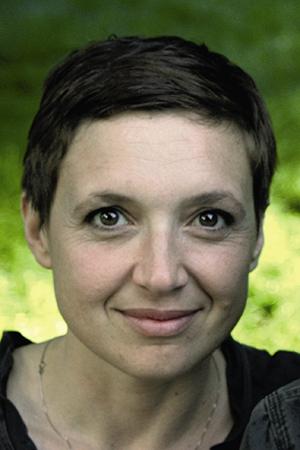 Massimo D'Anolfi (first photo) and Martina Parenti (second photo) have been making films together for the past decade. They have shared the development, research, writing, production, filming and editing of several acclaimed documentary films which have been shown worldwide: THE NEVER-ENDING FACTORY OF THE DUOMO (on the eternal maintenance work on Milan's cathedral), DARK MATTER (a look at the Italian military-industrial complex), GREAT EXPECTATIONS (portraits of contemporary Italian entrepreneurs), THE CASTLE (four seasons of daily operations at Milan's Malpensa Airport), GREAT EXPECTATIONS (a portrait of young entrepreneurs in Italy), THE BETROTHED (on Italian attitudes toward marriage). Born in Pescara, Italy, in 1974, Massimo D'Anolfi has worked as a videographer, assistant director and scenographer. Born in Milan in 1972, Martina Parenti has worked in TV and cinema as a director of many documentary films. They founded and make their films through their production company Montmorency Film.