Rocky is a 50 year old loner, whose days as a ladies man only exist in his memories. Then Thorben appears and Rocky faces a new challenge. The young man claims to be Rocky's son and asks his father for help. Thorben wants to learn how to get women. The completely overwhelmed and useless father and the ignorant son make their way to get laid – and fail. 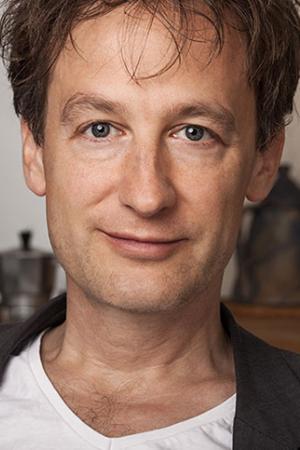 Jan Henrik Stahlberg is an actor, writer and director. He has acted in over 50 theatrical and TV movies. QUIET AS A MOUSE, which he wrote and acted the lead in, screened at Berlin, was nominated for the German Film Prize and won four Max Ophüls Prizes. Next came BYE BYE BERLUSCONI (Berlin 2006) and SHORT CUT TO HOLLYWOOD (Berlin 2009). He developed the script to BAD BUGS with Wolfram Fleischhauer, directed and played one of the leads.